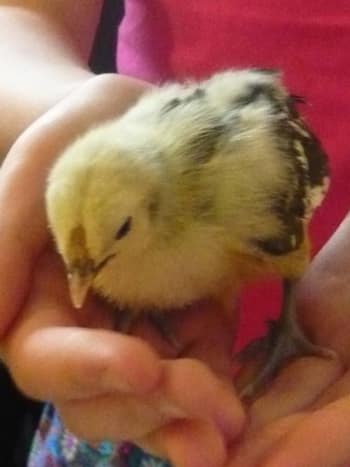 This entry was written by Eef Gauri Kerremans, who has taught for many years at the Living Wisdom School in Assisi, Italy. She talks about using the practice of non-attachment and even-mindedness as a teacher.

Two years ago, I had a 5 year old boy in my preschool class. His energy was very competitive – he always wanted to be the first one and he wanted to be the best at all we did. He learned how to read and write and did math problems at age 5. But he was also very aggressive, jealous, and he cheated during games when he realized he couldn’t win. He would even compete against me and other teachers, would literally push other kids out of his way. I worked with him so intensely, helping him learn cooperation, harmony and service for 3 years. After a while, I got frustrated seeing so little results, his energy just remained the same. At that point, I tried to let go of seeing results, I tried to work with him in the present, not being attached to the results. I just tried to do the best I could, I prayed for him a lot. In the letting go, also came a relaxation inside me. I knew I was doing the right thing and that I was working with him the best I could.

Last year his parents decided to move to London. After a few months I got an email from his mother saying that all his teachers are so impressed by how the boy is always helping others, even if that means that he can’t finish his work first, that he helps his friends with their homework, that he’s cooperating with all the other kids and teachers and that he is making lots of friends in his new school! 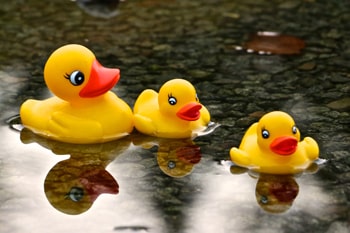 Water Off a Duck’s Back 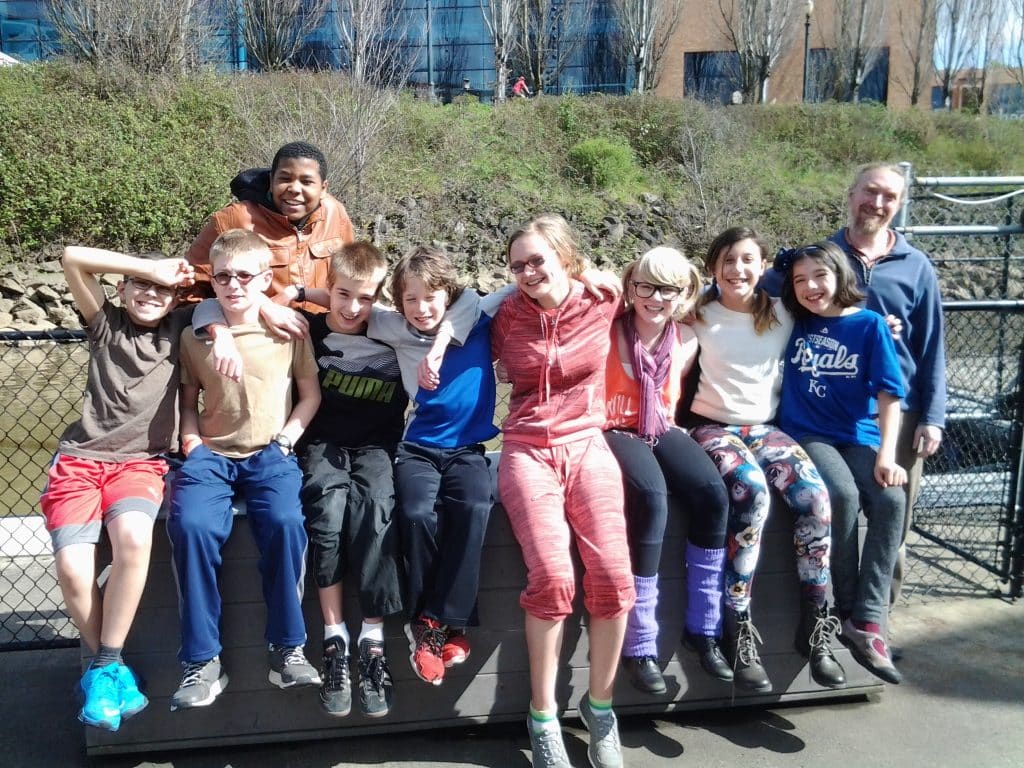 Out of the Box Learning