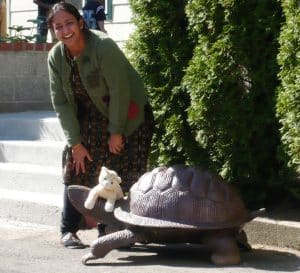 Sonali Gupta, a longtime Living Wisdom School teacher who is teaching Science to the 3rd and 4th graders this year told us about a silly and uplifting lesson she taught in the first week of school.

She was starting a unit on electricity, and introduced the concept of positive and negative charges using balloons. On two of them, she had drawn a face. Just as they were, they were neutral, not drawn to each other, not interested in “talking” to each other (both had equal positive and negative electrons). So, she took one and hugged it to her body, rubbing the head and giving it some love (as she explained it to the students). Once the balloon had gotten some love, (the rubbing removed some negative electrons, leaving it positively charged), it was ready to be friends with the other balloon! (The now-positively charged balloon was attracted to the negative electrons in the neutral balloon.) The balloons were drawn together, ready to have a conversation.

Teaching students how to live in harmony with one another doesn’t have to be a lesson isolated from the rest of the learning. It can be integrated into all the lessons of the day. Indeed, sometimes we just need a hug in order to go out into the world and share love with others. 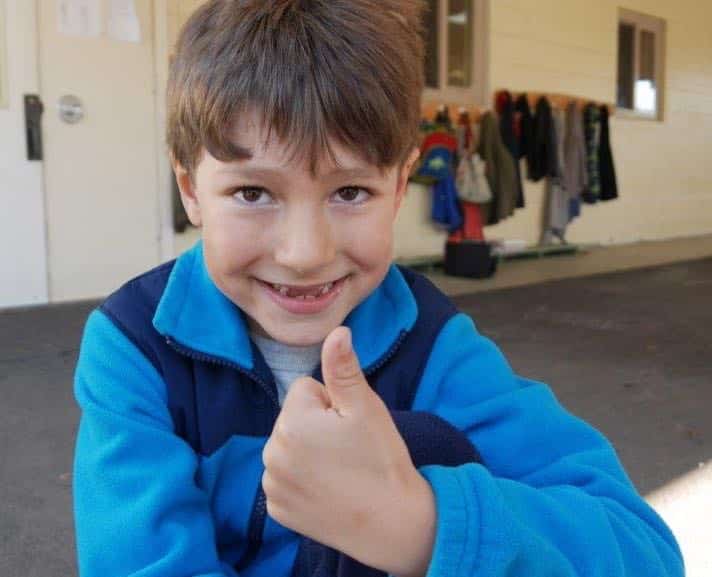 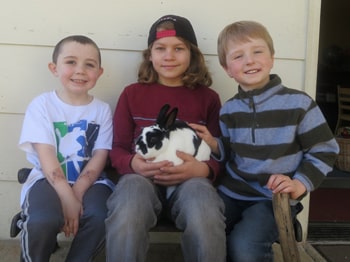 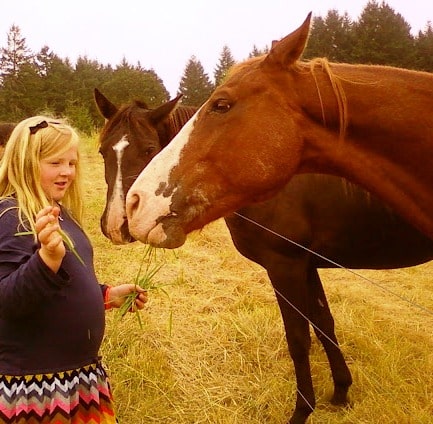