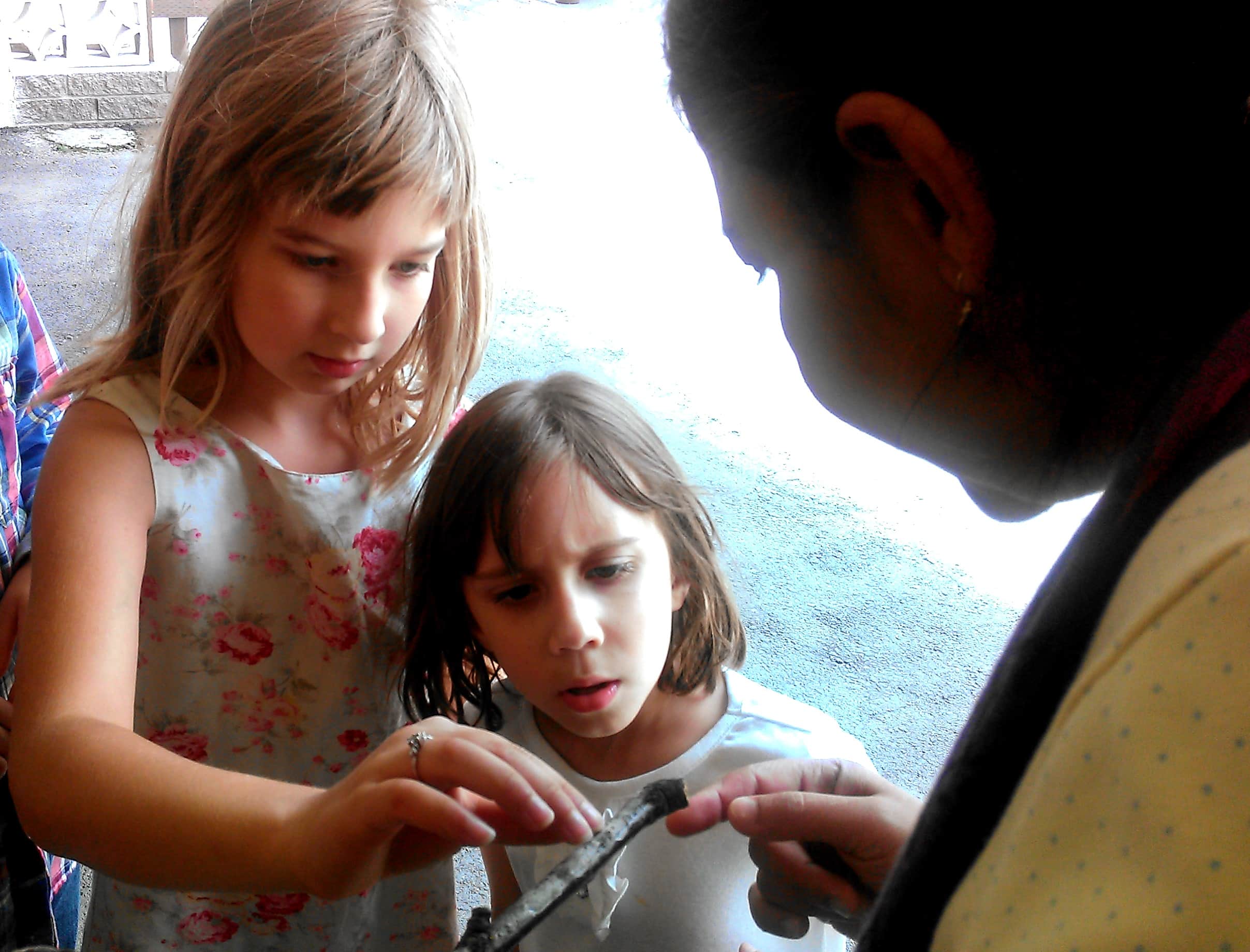 At our recent building fundraiser, Nitai Deranja, the co-director of Education for Life, gave an inspiring talk about the work we do at Living Wisdom Schools and why we do it.

One of our goals at LWS is to create a schooling experience that is more internally motivated than
externally motivated. When students feel safe and inspired, a curiosity bubbles up and learning occurs naturally without coercion. This is a very different goal than mainstream schooling, which is nearly all driven by external motivators (i.e grades and test scores).

I recently saw an example of this in my classroom that I’d never seen before in school. I assigned the students a report. They had 3 weeks to work on it at home. We were studying the ocean, so they chose which ocean animal or plant they wanted to study. There were parameters of what they needed to include in their reports.

As we neared the due date, excitement grew in the class. While I had asked for at least 3 sentences, students started arriving with the announcement – “I wrote 6 sentences!” Other students hearing this were motivated to write more, and the reports grew. The parents were getting excited about everything the students were accomplishing with very little stress at home.

The day the reports were due was very special. We blocked out the whole day to share, and students brought in all sorts of models and demonstrations as part of their reports. When I asked them to turn in the written part after they had presented, they seemed confused and they protested. It took much work to convince them to leave their reports with me overnight.

You see, the reports belonged to them! I had so little to do with it. My job was simply to create the space in which they could share their hard work and inspiration. One student, when I told her I wanted to write a comment on it, seemed horrified that I would write on her report! She asked me nicely if I would write on a sticky note instead.

I decided not to write any comments, since they clearly were so proud of their own work and they didn’t need an external motivator. For these students, the creation of the report and then the sharing of it were the most important things. 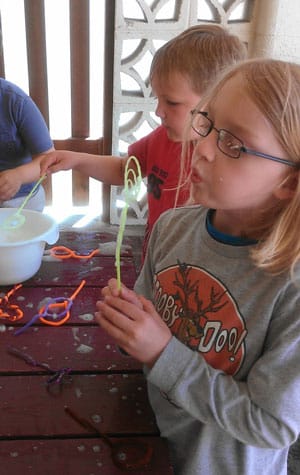 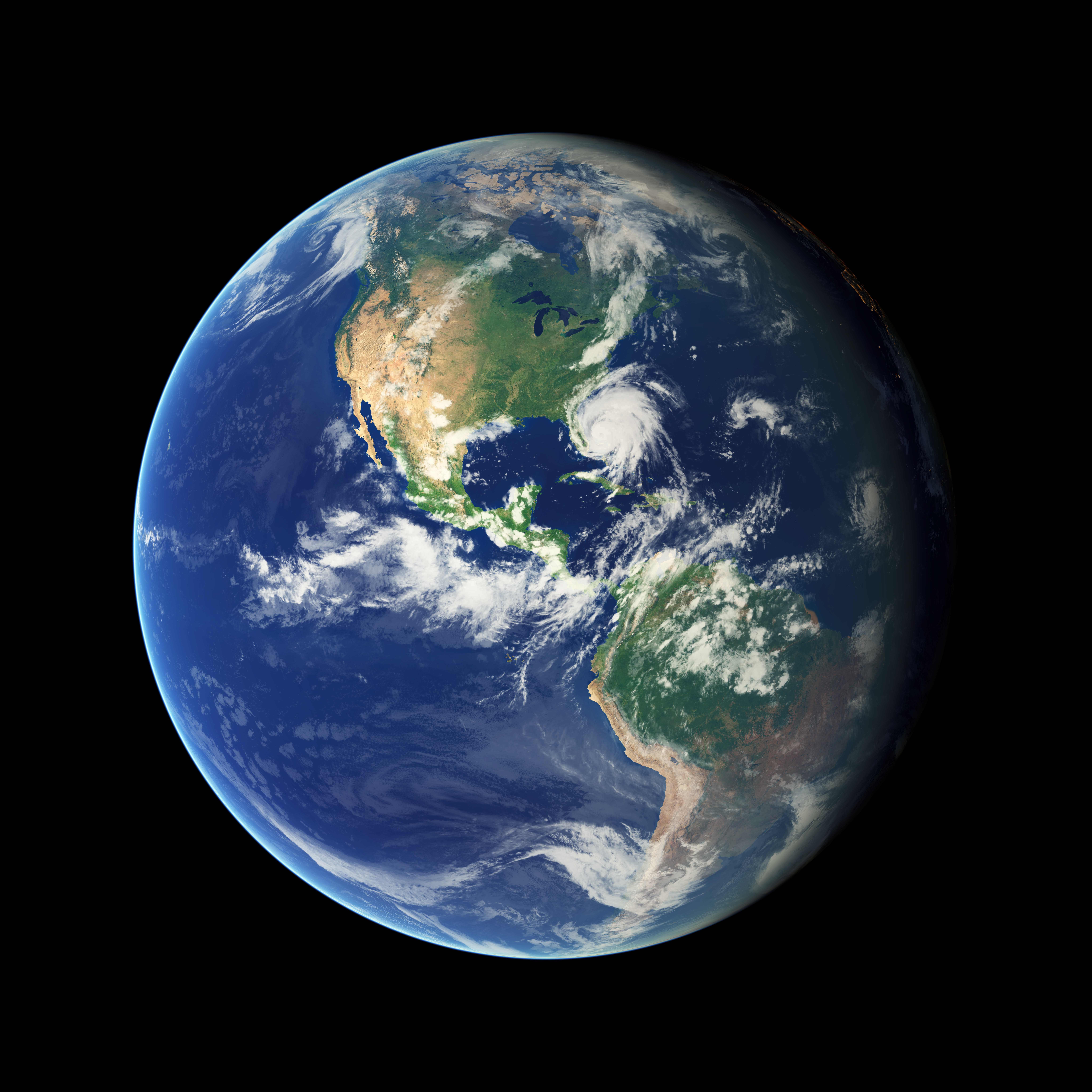