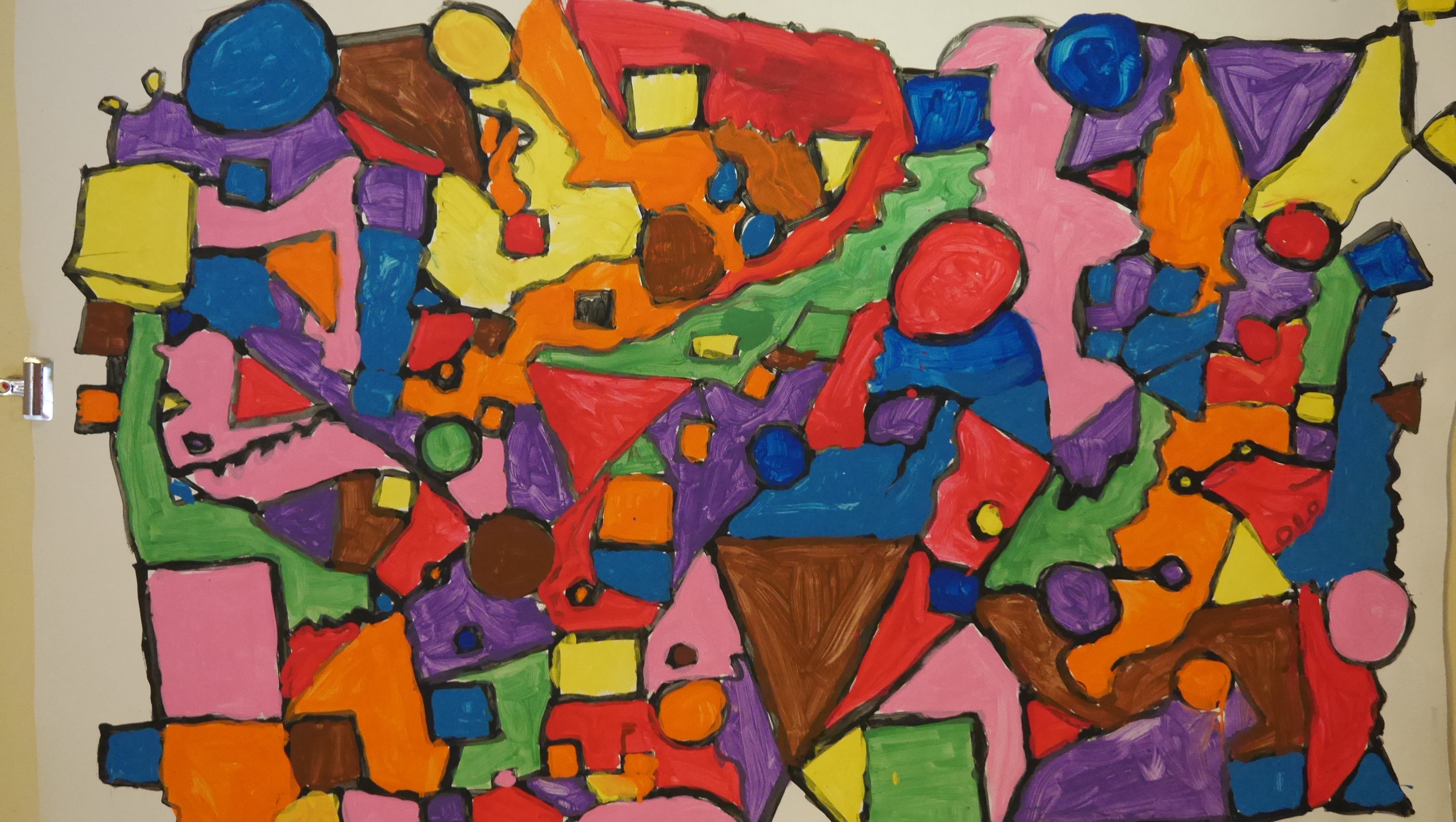 Below is the second in series of four blog posts about how an inspiration of the Intermediate class Art teacher, Heather Utter, manifested in the classroom.

After the field trip and back in the classroom, the students began to develop a plan to create their cathedral to learning. As a class, they decided they’d like to create some form of mural, stained glass windows, and décor related to learning. They wondered, “how can we make a piece of artwork together?”

Their first project was a type of ceiling mural, which they created using circles of construction paper decorated with abstract patterns. Each student had to complete at least three circles, which were then affixed to the ceiling above their desks in one large pattern. The cathedral to learning was underway.

The next project was much bigger, and more ambitious. Over two weeks the class worked in groups to create three panels of a large mural. The first week they used tempera paint to outline circles, squares, triangles, and other shapes, connecting each shape to another shape with a line. This task required patience and teamwork. The result was beautiful, even though they were only halfway finished! The following week the students colored in each shape, including the negative space between the shapes. The final product was impressive, both visually and as a testament to their communal effort. 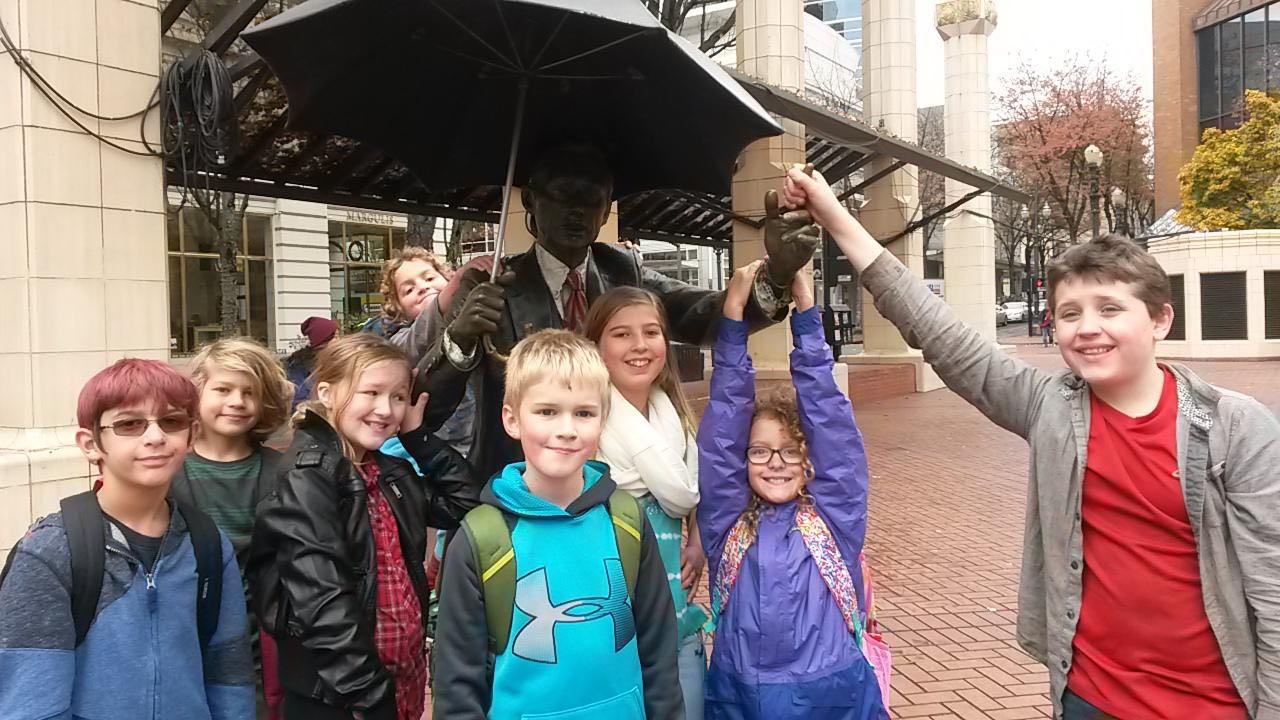 Cathedral of Learning- part one 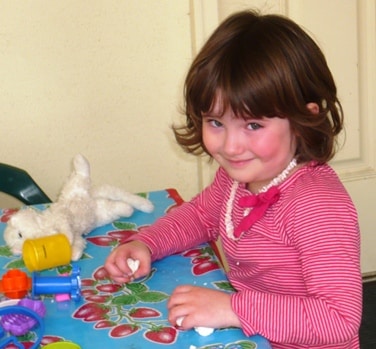 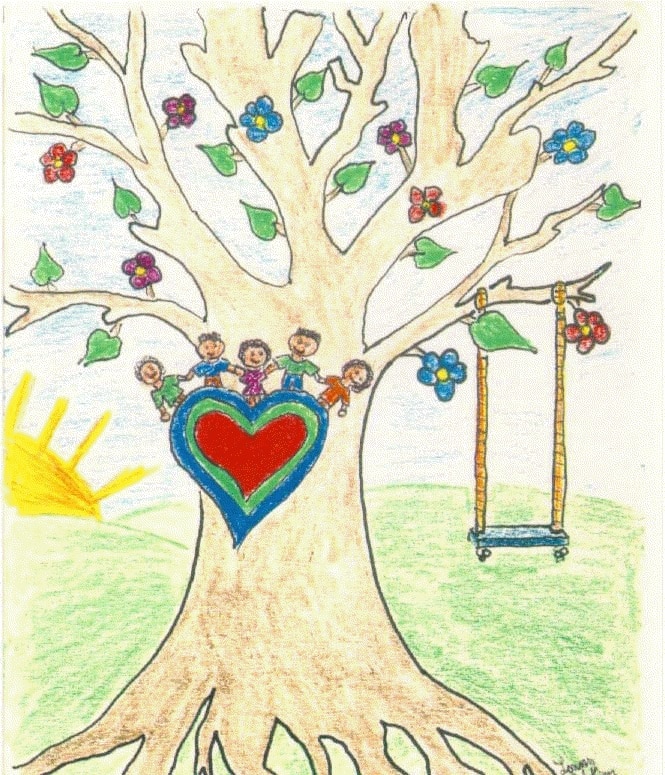